BLOCK10 is a full-service video agency and creative production company dedicated to the creation of raw, honest and story-telling concepts and contents.

BLOCK10 works with international brands, agencies and production companies developing innovative contents and ideas in order to achieve the best results on all medium from social networks to print. From inception to execution.

BLOCK10 was founded by Luca Merli and named after the office at number 10 in Chinatown Milan, now we’re based in the heart of Navigli area at Quartier Generale. 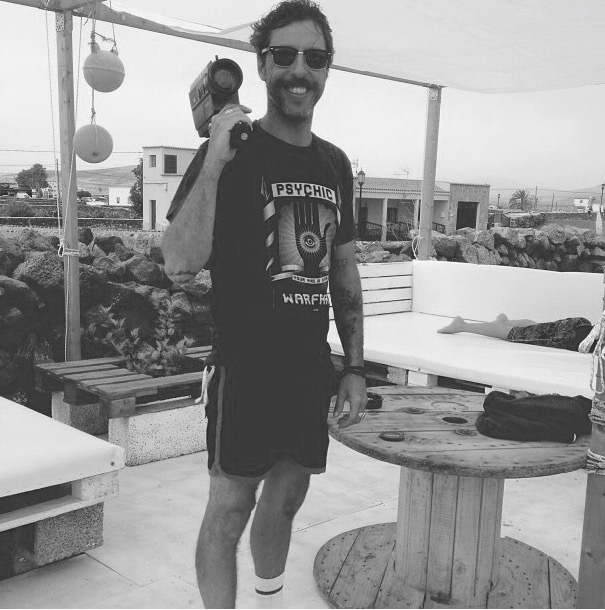 Luca Merli is the Block10 /Onde Nostre / Skate and Surf Film Festival – SSFF founder, photographer, director and entrepreneur. He has directed advertising, short film, documentaries, web series and music videos for national and international clients. His films about surfing culture in Italy are distributed worldwide on Netflix and all the major digital platforms. Luca graduated from Goldsmith’s College in the Uk, he started his career as a photographer working for advertising agencies and music business where he also started directing. Luca is passionate individual, always open to new adventures, he loves team work achievements. In his career has been awarded with some important international awards – “Best Documentary” at Nord/Nordost Surf Film Festival Berlin, “Best Feature” at San Diego Surf Film Festival in 2015, “Best Cinematography” at SAL Surf at Lisbon Surf Film Festival, “Best Documentary” and “Best Soundtrack” at MIMPI Surf and Skate Film Festival Brasil in 2014, “Best Surf Movie Short” at Florida Surf Film Festival in 2018, Thames Television Photographic Competition, Vimeo Staff Pick, Winner of Best Photo Cover for “Amorematico” by Subsonica at the Italian Music Award, Winner of a Key Award for the “Radio Deejay” commercial and for the Telecom “Video Telefono” commercial, Finalist at the “Mezzo Minuto D’Oro”, Bronze Award at the New York Film Festival with the commercial Telecom “Video telefono” . 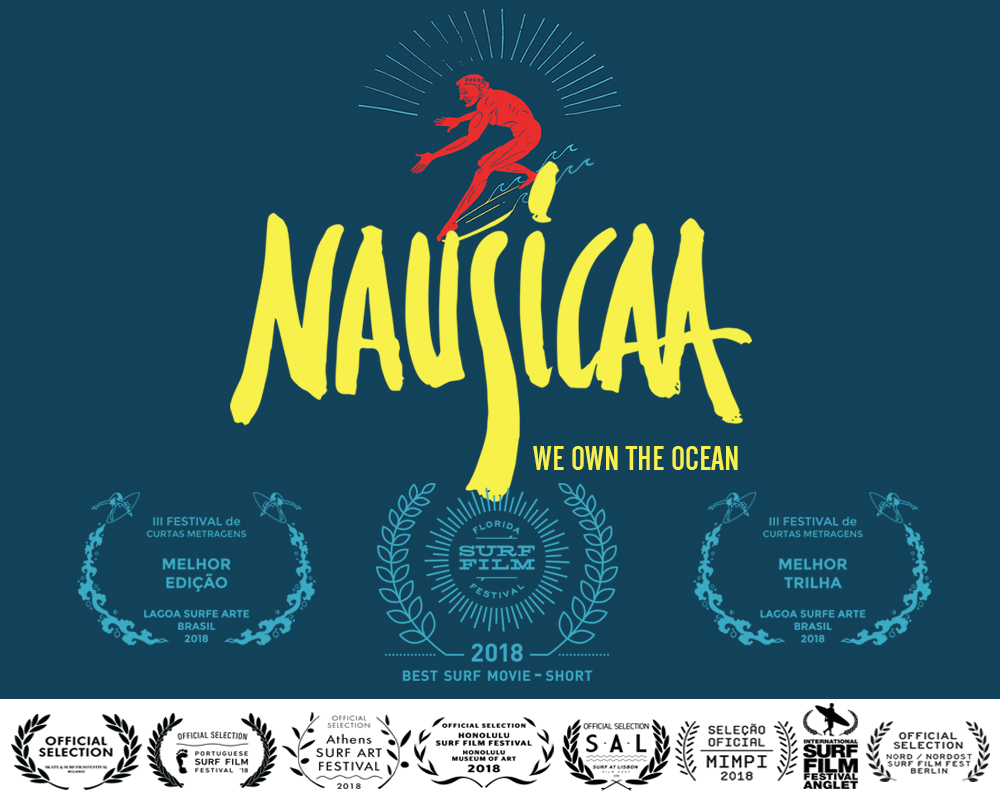 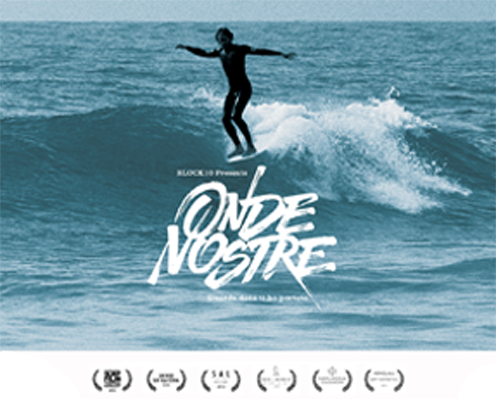 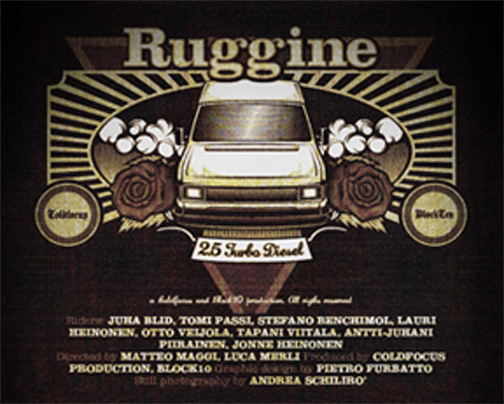 It’s a space where we live, shoot and share. We are committed to create a friendly and easy environment for you to work and enjoy.

It’s a space for photo and video shooting located near the center of Milan, QUARTIER GENERALE is an excellent studio and provider of related services and productions to the international photographic and video industries. 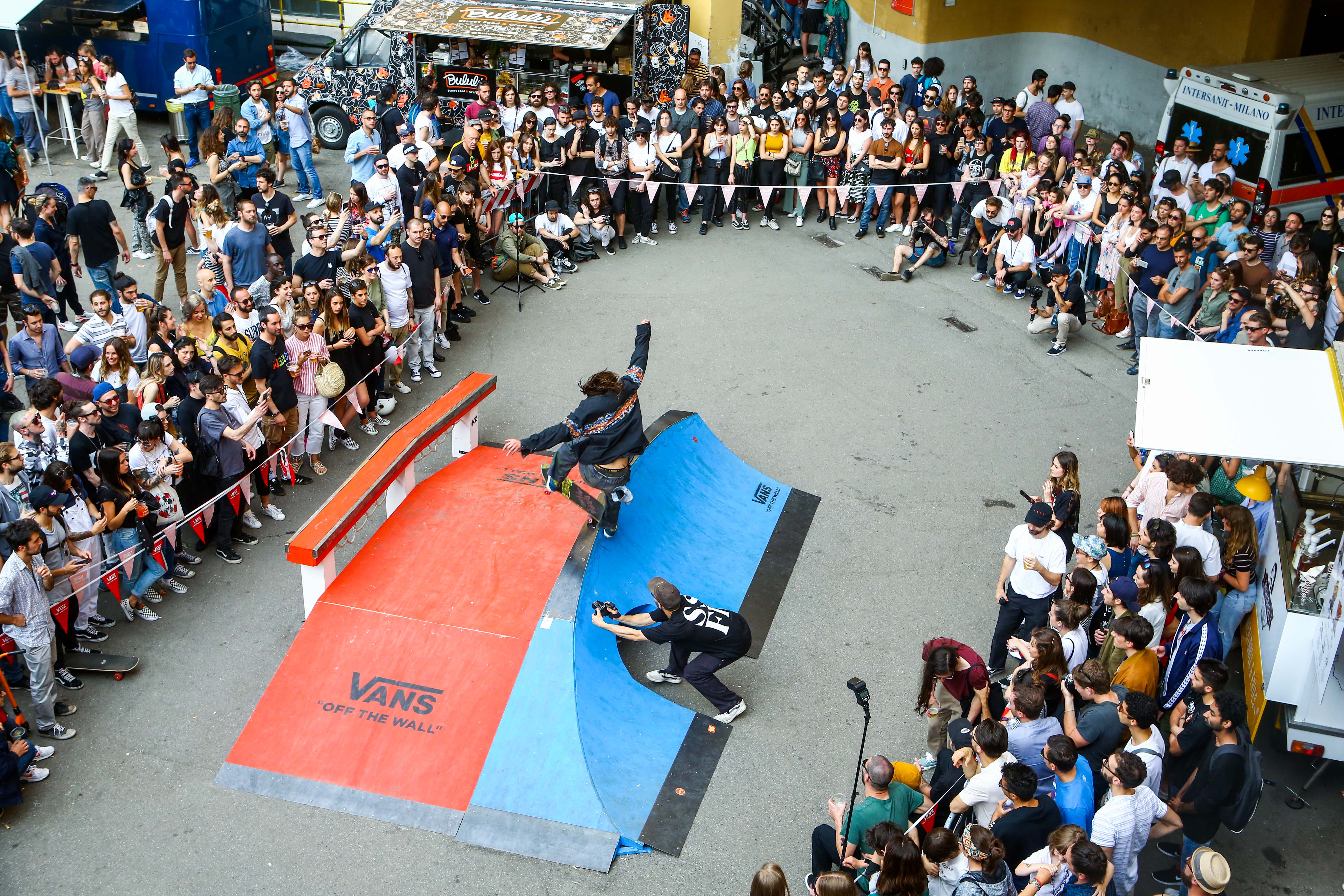 Block10 is the mastermind of the annual Skate and Surf Film Festival (SSFF) since 2017. SSFF is a showcase of homegrown and international surfing and skate’s hottest movies – documentaries to inspire, travelogues to stir up the wanderlust, cutting edge action to blow minds and cinematography to mesmerise – SSFF is a celebration of the cream of surf and skate culture. SSFF has been growing steadily since the first edition.

SSFF is directed by Luca Merli and produced by BLOCK10/ ONDE NOSTRE a collective of surfers, skaters, filmmakers, photographers and cultural commentators dedicated to preserving and communicating the spirit of surfing. Block10 is the production that makes the Onde Nostre project possible.

NEW BUSINESS Contact us for new projects and adventures.
We’d love to hear from you.

ONDE NOSTREFeel free to contact us.
Send us your music, we would be happy to collaborate

We’re here for you, and we’re wearing our thinking caps.