ONDE NOSTRE is a collective of surfers, filmmakers, photographers and cultural commentators dedicated to preserving the spirit of surfing. ONDE NOSTRE project started with the homonymous film shot in 2010.

ONDE NOSTRE is the first Italian surf movie shot in 16mm, it’s a life style documentary film that show the peculiarity of the Italian surf scene even in a country that’s not usually considered a top destination for waves.

ONDE NOSTRE is a tribute to the Mediterranean Sea and to the their people that keep on searching, believing in a simple life style made of small but important values: friendship, nature, the joy of doing what we love to do.

ONDE NOSTRE is available for dowload through all the major digital platforms (iTunes, Amazon, Google Play and more). 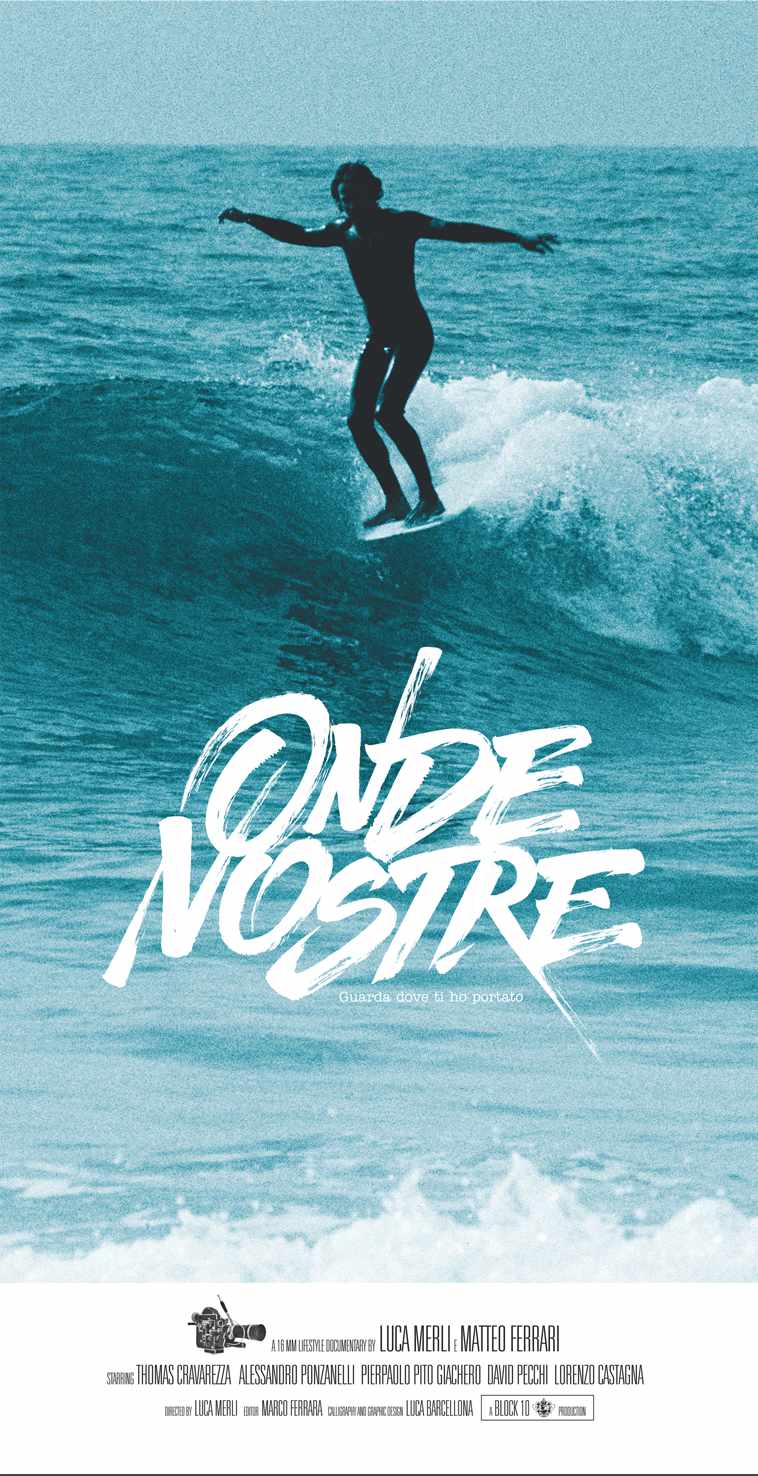