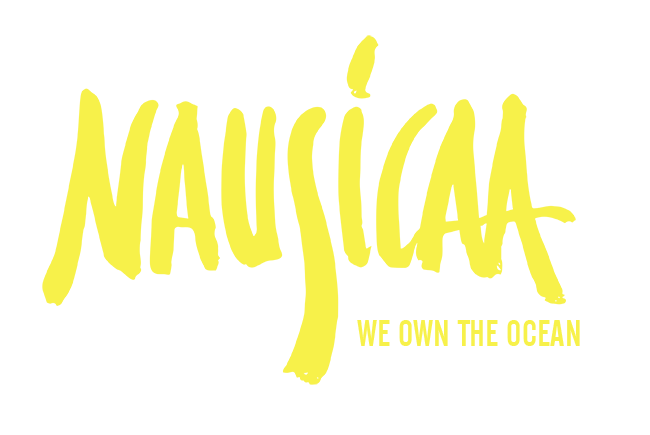 A  journey in search of adventures, unexplored shores, empty waves in the mediterranean most secluded places living with almost zero carbon footprint.
This is a surf-film about our small Ocean, the cradle of civilization and a reflection on living a simple lifestyle in symbiosis with nature.

The film is a tale of friendship and nature which speaks to all lovers of the sea. A modern Odyssey in the search of freedom and waves but also a testimony to our love for the sea and to document the most hidden seas of the Mediterranean. This film is the story of a moment, of the people who live from one moment to the next and can relish the beauty of an instant. The film unfold in tales of adventure so that finally, as in Onde Nostre’s motto, we’ll be able to tell our spectatorship: “Look where I brought you”.

As surfers, we tend to stay open to the world around us. The art of wave-riding is truly a pursuit, a pilgrimage of sorts that takes the participant from naive grom to seasoned and sometimes jaded expert, from internet surfer to globe-trotting traveler. The surfer quickly learns the need to follow the weather and tides, to find the direction of the swell on a map and chase the far reaching corners of the globe in hopes of finding that magical, fleeting moment of bliss – the perfect wave.

What many outsiders don’t appreciate is how truly fleeting that moment can be, day-to-day, hour-to-hour, minute-to-minute… the sea surface is always changing and no two waves are the same. The pursuit, innately becomes focused on a moment and finding a way to be present, physically and metaphysically, to ride the wave. To live in the moment.

By doing this, the surfer, the sailor, one who lives the sea opens themselves up to the world around them. Only by living in the moment can one really appreciate the beauty that surrounds us. We don’t want to just travel but to create experiences, treasures and hand down a message of simpleness.

Directed and filmed by: Luca Merli

THANKS TO: Canon, DJI

The film premiered as a “Festival Cut” at SSFF in Milano the 6th of May, 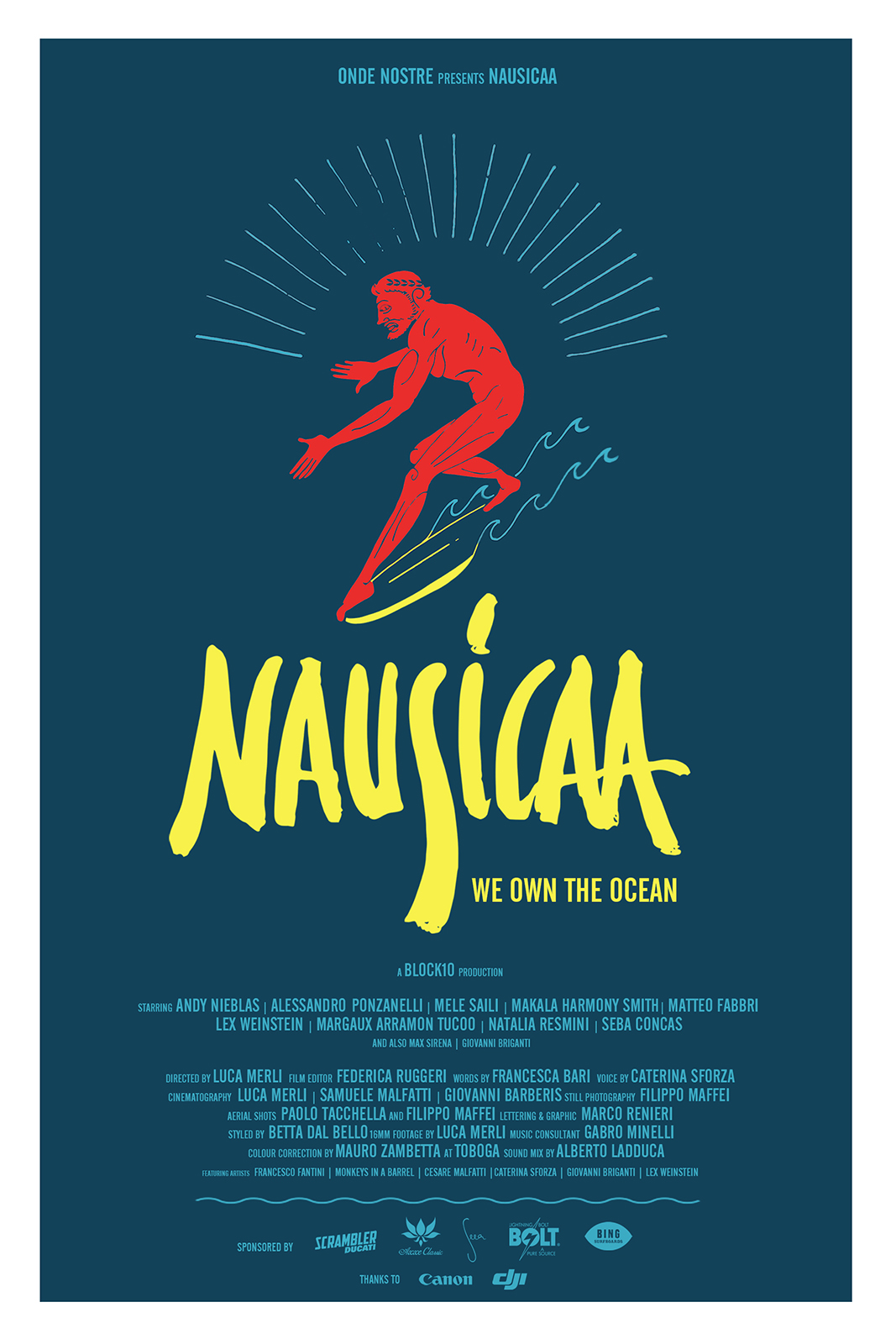 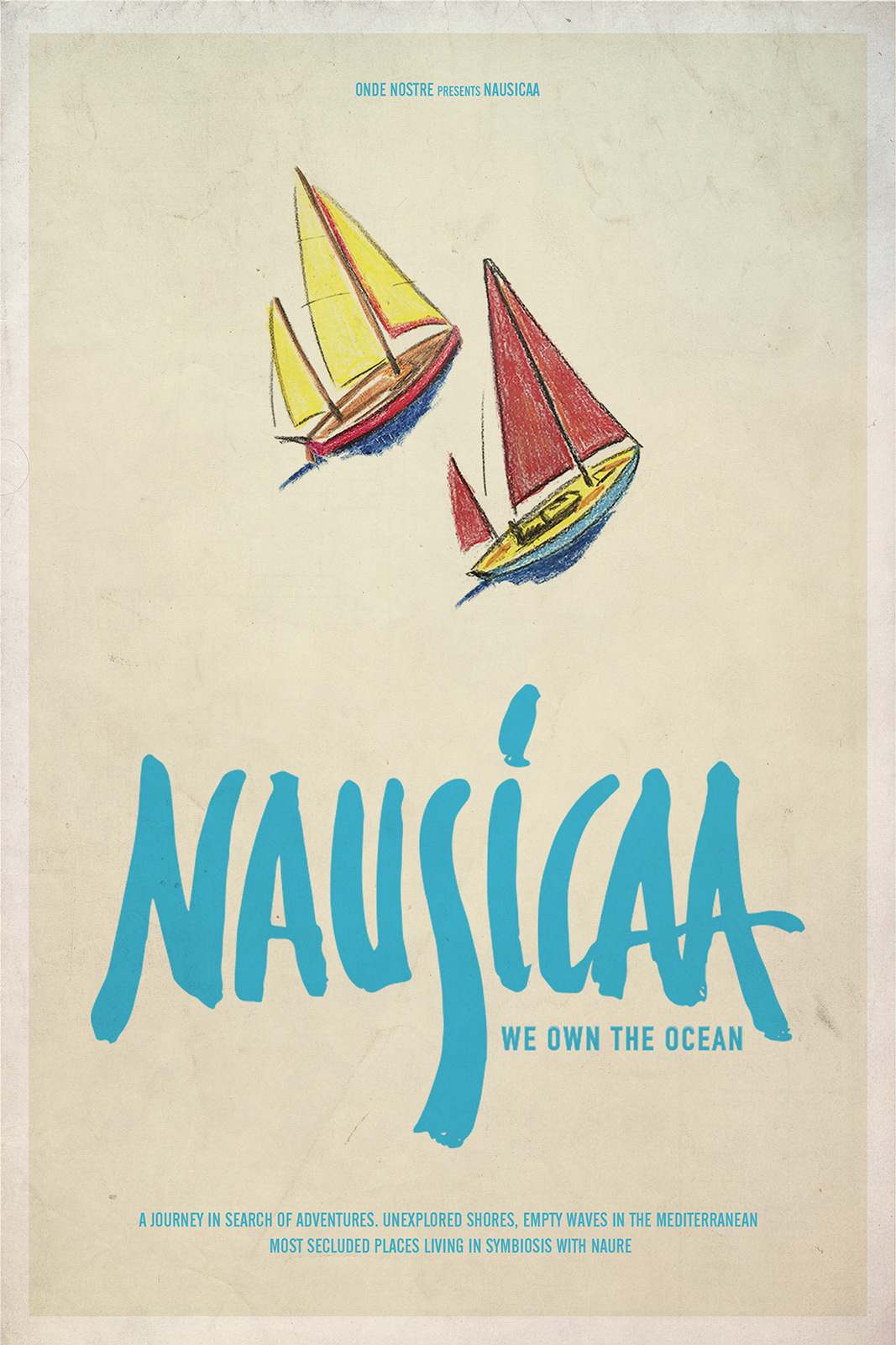 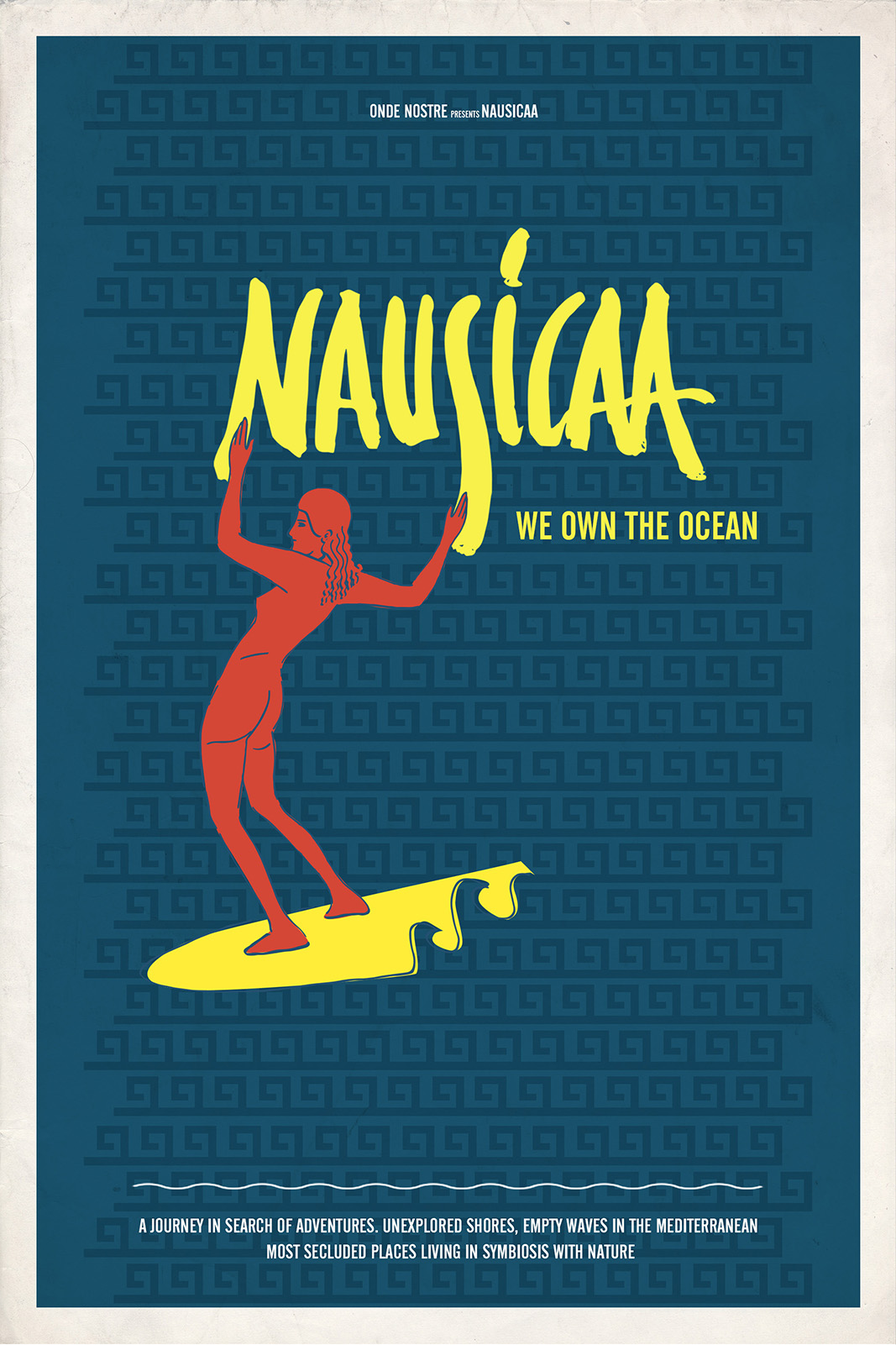