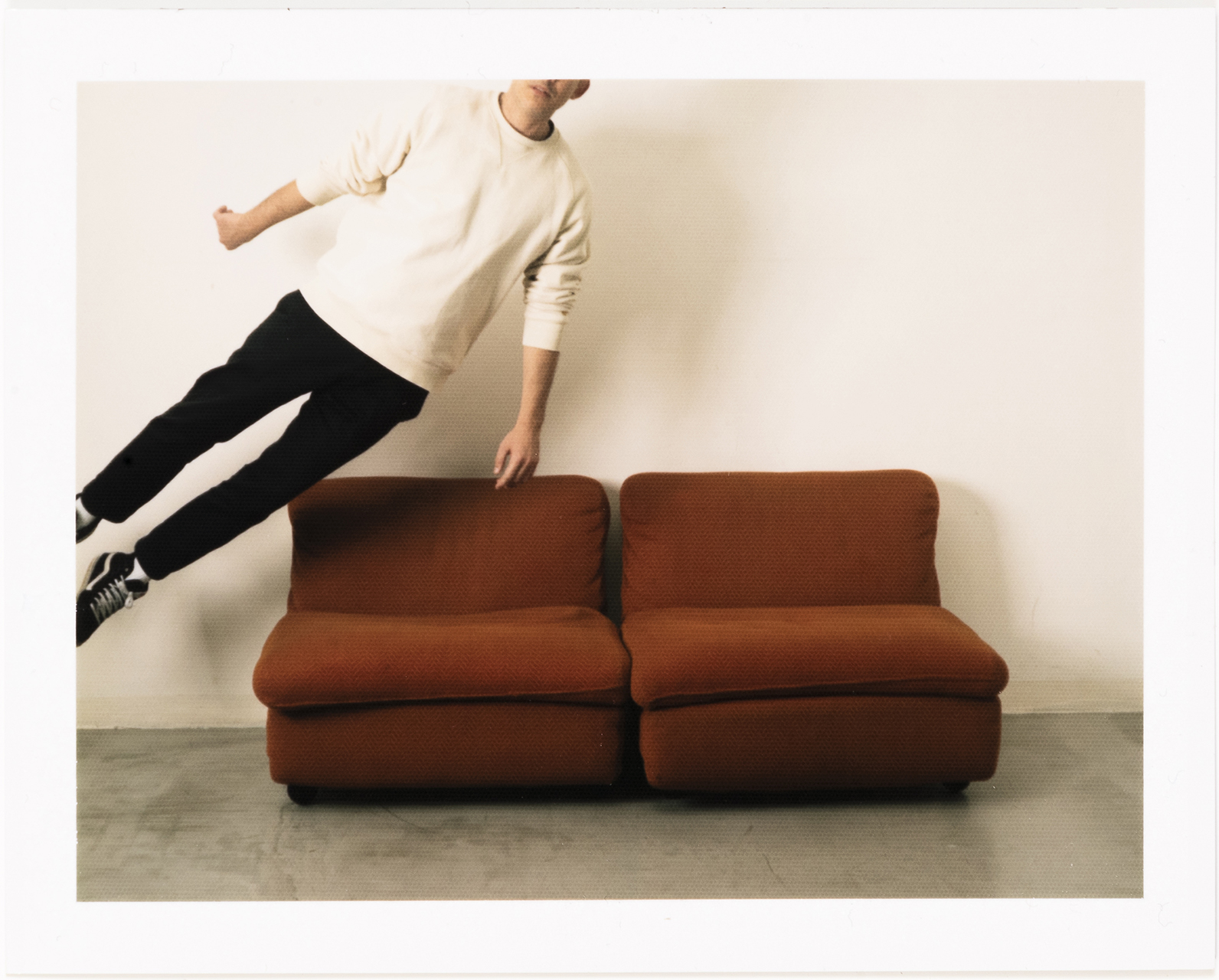 Enrico Cerovac is a filmmaker based in Milan. Founder of the ZombiesVideo project, he produced nine films under the label, which became a reference point for the skating and snowboarding community in Italy in the early 2000. The project caught the attention of the industry and of the international media, opening up opportunities on productions beyond the action sports category. Since 2008 Enrico has continued his career as a filmmaker and consultant for some of the most important brands and media agency, establishing important collaborations with production companies and communication agency, working on many advertisements and documentaries. Enrico has developed his own style throughout the years, reflecting his interest in the underground cultures. He employs different video formats, as well as photography, as means of expression, and has devised and produced several personal projects, participating in festivals and exhibitions. To this day, what drives Enrico’s creativity is the connection with multiple domains creating a new language for each project, while at the same time maintaining a deep connection with his first passions: skateboarding and the sea.